WHO IS FATHER RABBIT?

Father Rabbit seems to resonate in some way with most of us. Whether you always adhere to his strict doctrine, or if you’re just trying to (re)impose them in some facet of your life… your kitchen, your linen cupboard, your handbag. Father Rabbit's General Store presents his carefully curated picks of products that are at once practical and pleasing in both form and function. There’s an underlying sense of quality and timelessness, they’re tried and true. 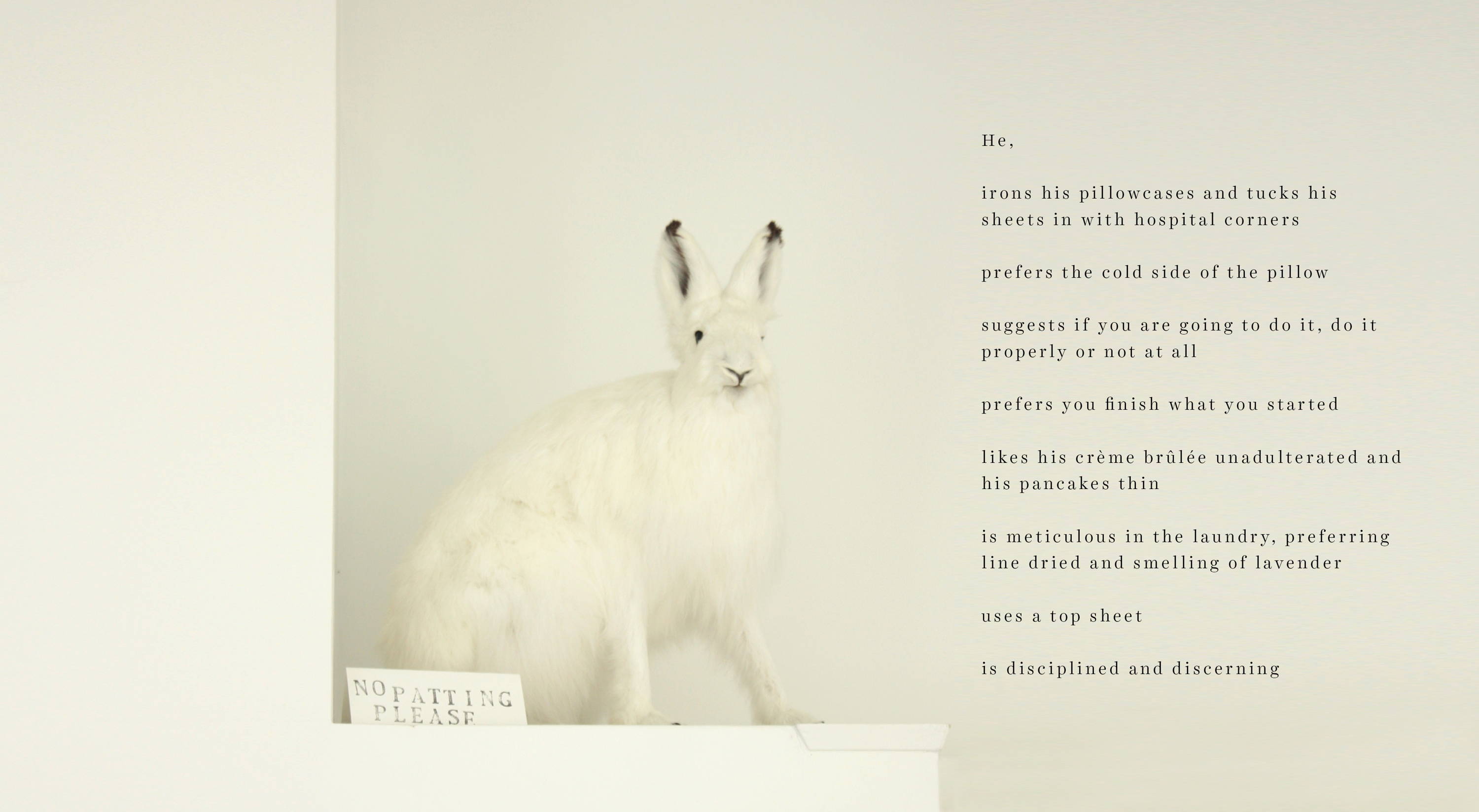 JUST AN APPRECIATION OF SIMPLICITY

He believes that things should be done right, or not at all. Father Rabbit is not about grand gestures, but elevating those mundane everyday tasks. Embracing the simple pleasure of a well made bed (with ironed pillowcases) and completing a bathroom clean with fresh cut flowers. His heart sings with the freedom of organisation. Books in line, cans facing out, drawers tidy, garden weeded, tools away. Ticking each job off. Finishing one, before starting the next. Those simple little things – individually they aren’t life changing, but the culmination of them together make your home at once a well presented, thoughtfully considered and pleasing place to be.

He’s as much the stern Grandfather whose approval of a Job Well Done is noted simply in the absence of criticism, as he is the maternal figure lovingly tucking a crisp white sheet in sharp hospital corners and reflecting on its journey to this point - washed, line dried, ironed, scented, folded and neatly put away ‘just so’, ready and waiting for Fresh Bed-Linen Day (the same day every week… of course.) There is one way to do things. Father Rabbit’s way, of course. His methods don’t require explanation. They are the way they are. Always have been, always will be. He embraces tradition, routine and order. He is the direct reflection of his patch, and that patch is perfection.

Our team are safely dispatching all orders with no delays.

Click & Collects and Local Delivery are back for contactless shopping in level 3! Please refer to our Click & Collect page in our footer for details.

Our customer service team is here to help with any questions. Stay safe rabbits x